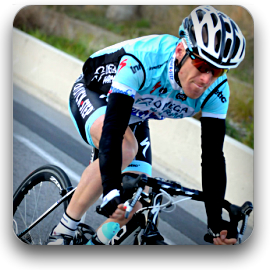 A Washington D.C. Superior Court jury recently returned a six figure verdict for a bicyclist who was “doored” by a parked motorist, meaning that the motorist opened his door into traffic without looking as  the bike came down the city street and  ran into the door which suddenly opened before the bike driver could stop.

The victim suffered a shoulder separation and had 17 K in medical bills. He needed future surgery, projected at a cost of 25k, but 5 years after the accident, had not had the surgery. The trial judge advised the jury that a D.C. law makes it illegal to open a  car door into traffic and that a violation of this law is evidence of negligence.  The insurance defense attorney argued that the bike driver should have seen the door and stopped and thereby contributed to the accident. If the jury would have so found, the victim would have lost the case, as contributory negligence is a complete defense to a claim.

There were no witnesses, but the jury believed the victim could not have stopped in time to avoid colliding with the door, and so awarded the verdict to the accident victim.

If you or anyone you know ever gets struck or “doored” by a motorist whether its while parked or in transit, you should be rest assured you have the top Washington, DC and Maryland personal injury attorney right by your side. Willing and more than able to fight for your rights and to optimize your compensation, accident attorney Lawrence Lapidus is the personal injury attorney of choice  to contact right away.