On I-295, an accident occurred that left a pedestrian dead after they were struck by an unknown vehicle that took off after it hit the man. 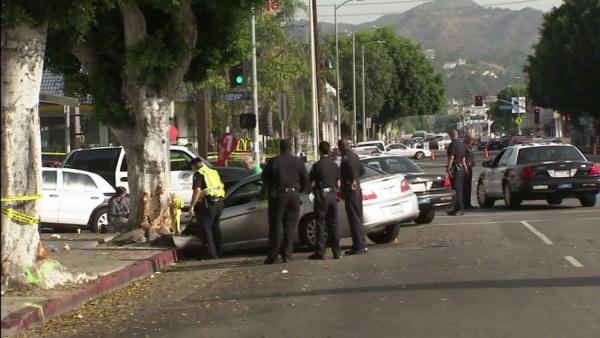 Seventy one year old Henry Smith was killed on December 1, 2012 just after 3:00am. Officials received a phone call about the pedestrian walking on the interstate and when they got there, the man was found dead.

An investigation is pending on this accident. There were no witnesses and the vehicle remains unknown as of now. However, there were pieces of a vehicle left near the scene of the accident so investigators are examining them and collecting any other evidence they can find.

Have you lost a loved one in a similar accident? Contact a Washington D.C. accident attorney for representation and legal aid. They will do whatever they can to find the person responsible so that you and your family can be compensated for your losses. They will make sure that any possible medical expenses and funeral costs are paid for as soon as they have a strong case built.