Hit and Run accidents happen too often in PG County.

Just 24 hours before this blog post was written, two men had car troubles near the Woodrow Wilson Bridge just off Interstate 495 in Prince George’s County.  They pulled their Mazda Miata to the side of the road, no different than any other driver would do under the same circumstances.

What happened next is horrific – and it happens more often than what you think.

Another vehicle veered off the road and struck the Mazda Miata.  The impact was so hard that 21-year-old Christian Guerrerio was killed, while 20-year-old Ryan Eades was injured and taken to the hospital for treatment.  Police responded to the scene just before 11pm.

The driver of the vehicle that hit Guerrerio and Eades?   Police do believe it was a Nissan Pathfinder SUV, and are questioning a suspect, but to date, no other information has been released.

The ONLY Thing That Went Right

Those moments immediately following a hit and run accident like this one are critical. Not only for the safety of those individuals involved in the crash, but also for legal purposes.

Suppose there were only minor or no injuries and an ambulance had NOT been called to the scene.  How would the driver and passenger of the vehicles prove their case to the insurance company so they can receive compensation for medical bills and property damage?

In a hit and run case, the best option is that an ambulance is not only called to the scene but then utilized for transport to the hospital for medical treatment. The use of the ambulance prompts a written police report (aka official documentation of the accident and injuries) which will be used by the insurance company and your Prince George’s County personal injury lawyer.

Should You Get a Hit and Run Lawyer for Your Loved Ones in PG County?

The accident involving the Mazda Miata is heartbreaking.  One man is gone, while another is left to recover from injuries.  Because the other driver has not been identified, his/her insurance cannot be used to compensate Eades himself and Guerrerio’s family.  So what are they to do?

Without the help of an experienced and skilled hit and run accident lawyer in PG County, the settlement offers from the insurance company will likely pale in comparison to what a lawyer will obtain for his or her clients.

The Hit and Run Accident attorneys at The Lapidus Law Firm have four decades of experience fighting for the rights of victims in hit and run accidents.  Most insurance policies have hidden clauses that only a highly skilled PG County Hit and Run accident lawyer will find.   They can then hold the insurance company accountable for providing fair and reasonable compensation for the injured parties.

Real Life Advice For Loved Ones: What to Do After a Rear-End Fatal Accident | DC Injury Lawyer 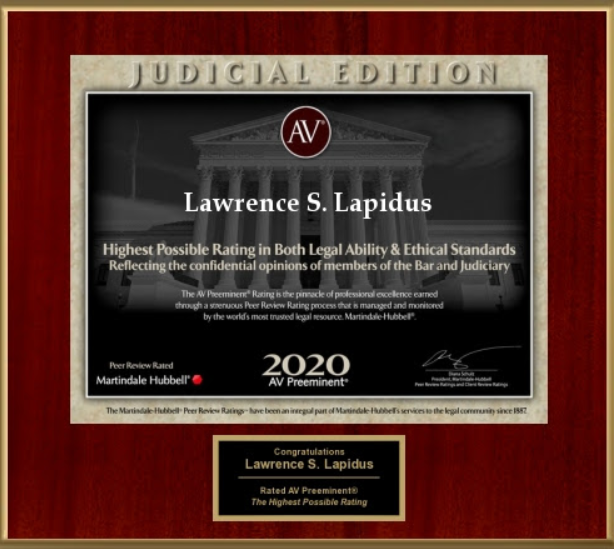