Two people were killed and three left injured in a multiple vehicle crash near Six Flags in Maryland. The accident happened on the afternoon of November 5, 2012. 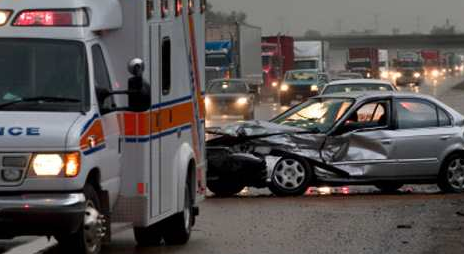 The injuries included an adult male, who had serious, yet non-life threatening injuries and two others were left with minor injuries. Two others were pronounced dead at the scene.

An accident attorney will build your case using relevant information, evidence and witnesses. They will be sure that compensation is paid to you and your family.

Previous Have You Suffered Head Trauma in an Accident?
Next Maryland Single Vehicle Accident Kills Three and Injures Two