Woman Dies after Hitting Tractor Trailer on I-270 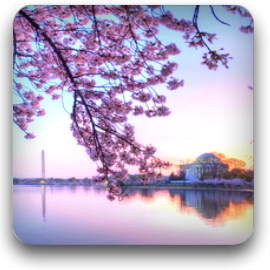 August 12, 2012, a woman driving on I-270 died after rear ending a tractor trailer. The woman who died instantly from impact was accompanied by a male passenger who suffered serious injury.

The woman, whose name is undisclosed, was driving a 2009 Subaru when she had hit the tractor trailer from behind. The man accompanying the woman in her Subaru had suffered critical injuries and was flown to the Baltimore Shock Trauma. As for the driver of the tractor trailer, he escaped injury.

It is still unknown whether alcohol or other substance abuse had anything to do with the accident. It was also not noted whether the pair were wearing seatbelts at the time.

On highways and roads where traffic is thick, it is crucial that you pay attention to your surroundings and to stay a clear distance away from the vehicle in front of you. Otherwise, you may end up in an accident such as this one.

If you ever become the victim of an accident that causes property damage, injury or even death, call a Washington D.C. and Maryland accident attorney.